The Bridgestone World Solar Challenge, or BWSC, is the world’s best-known race for solar-powered cars. During the biennial road race, the cars drive 3021 kilometres (1877 Miles) through the Australian Outback, from Darwin in the north to Adelaide in the south of Australia. The race has been set up to encourage the development of experimental solar-powered vehicles. The next edition of the race will start on Sunday, October 13, 2019.

Representing Belgium, the Agoria Solar team are one of the race favourites. They finished third in the 2017 race and were the winner of last year’s edition of the race in Chile, which is called the “Carrera Solar Atacama.” This year, the team have used these experiences to develop an even better solar car. In addition, the team has devoted a great deal of time to practicing all the race activities, from getting in and out of the vehicle, to communication among themselves during the race. 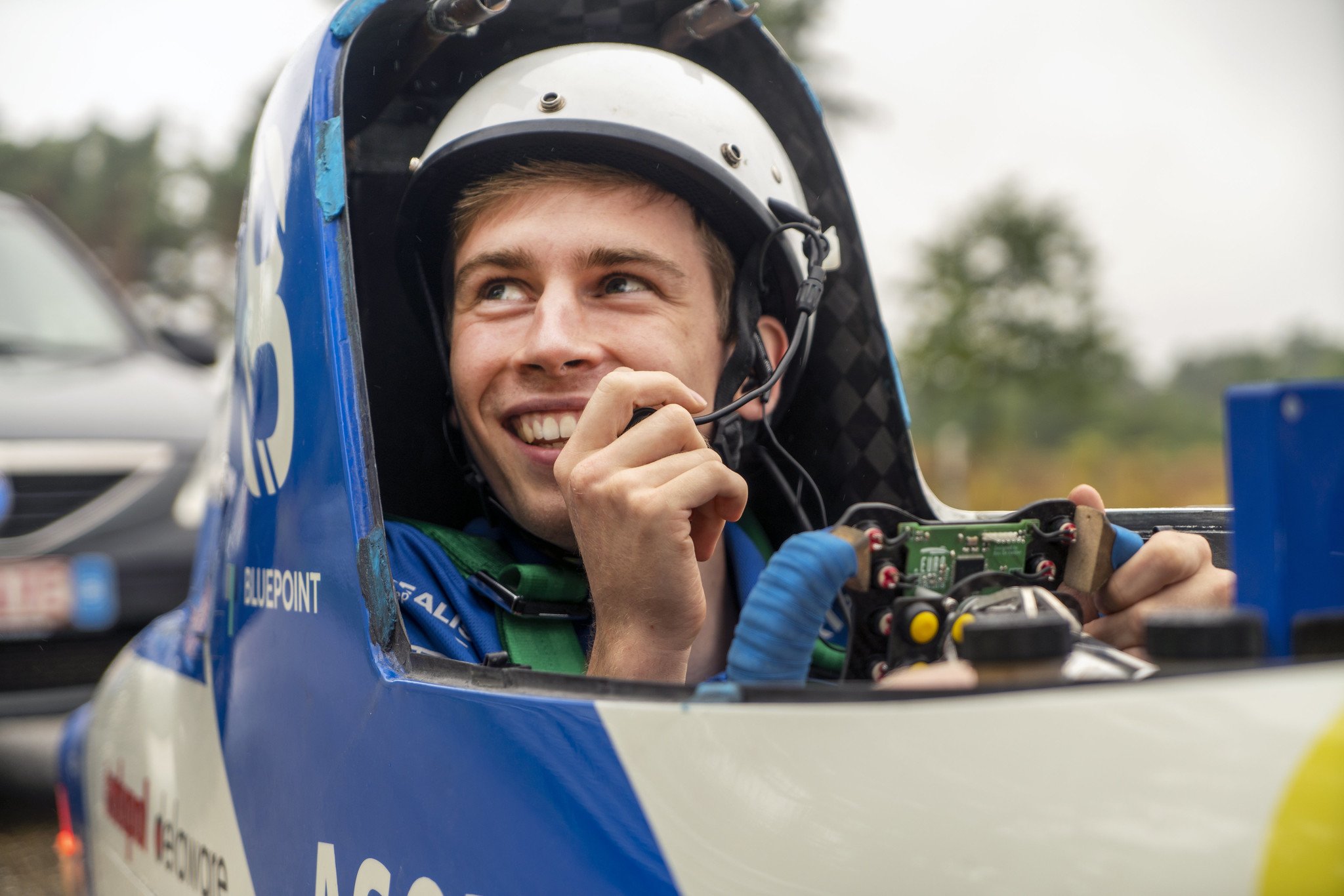 Dries Ketelslegers says he is confident. “Until now, we are doing well. We have learned important lessons from the mistakes of the last time and have practiced a lot in all kinds of areas. The car was completely finished before we left Belgium, which was generally not the case in previous years.”

We spoke with Dries Ketelslegers, race strategist, and Stijn Govaers, Data Engineer, after one-and-a-half weeks of testing in Australia. BluePoint, the brand new solar car of the Agoria Solar Team, is equipped with an elobau tilt sensor this year. We asked about the choice of this sensor, and of course, the progress of the test phase. 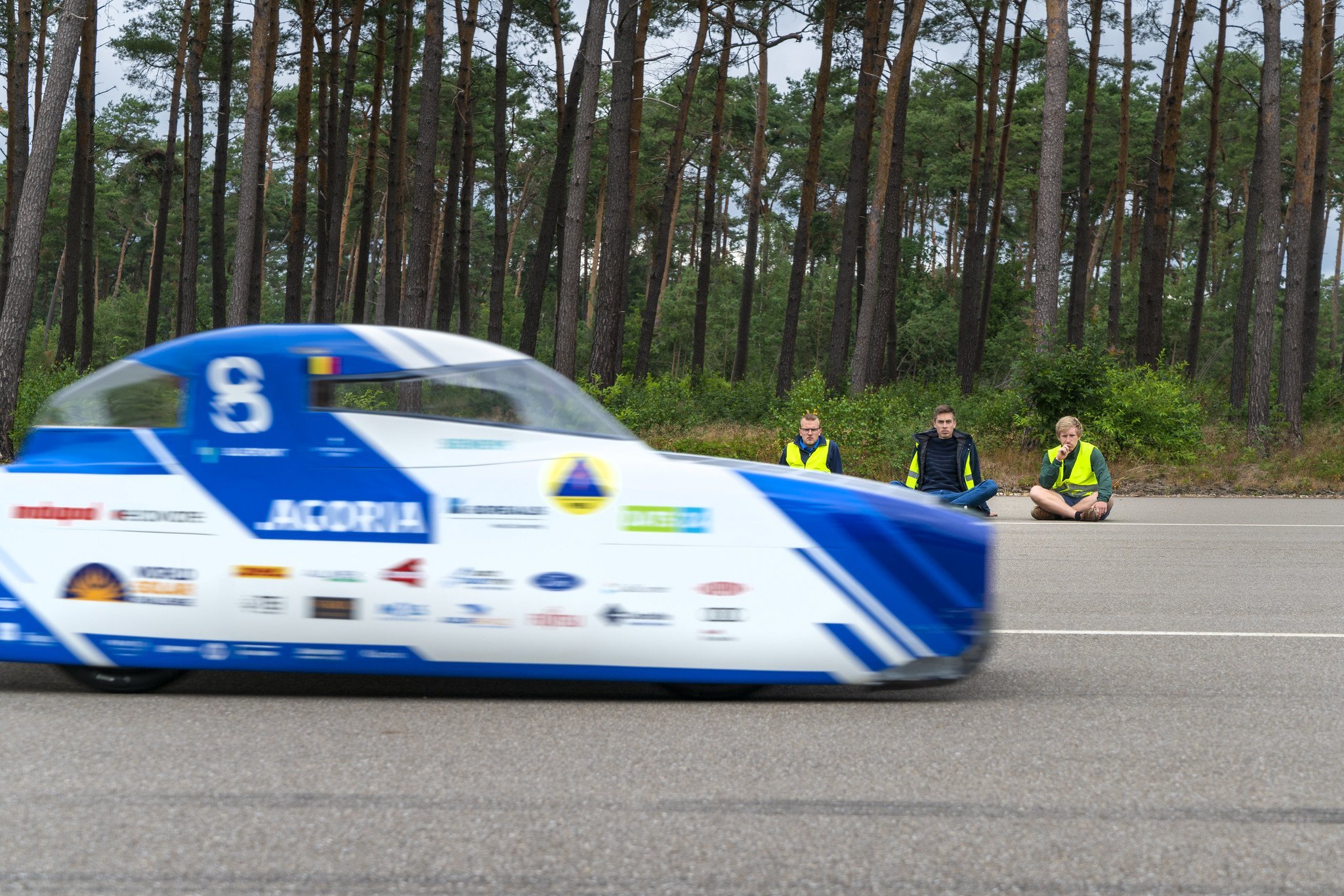 Stijn explains that a tilt sensor in a solar car is used to collect data such as speed measurements. After all, it is important to have an accurate record of the outgoing capital. In Australia, this is of slightly less importance than the previous race in Chile where there was a considerable height difference over the course, but, in Australia, the road is also not completely flat. During the development of the previous solar car, a tilt sensor was needed that was robust but not too heavy and had an accuracy of minimum 1°. The tilt sensor also had to be easy to assemble. That led to the choice of the N5 tilt sensor from elobau. The N5 sensor has a CanBus output and improved MEMS chips, making it very reliable and extremely accurate. It is not entirely certain yet that the tilt sensor will be included in the actual race—every watt counts in a solar race!—but with the last 2300km and 1000km tests still to be done in Belgium and Australia, all the data gathered with the sensor is of great importance to the team. 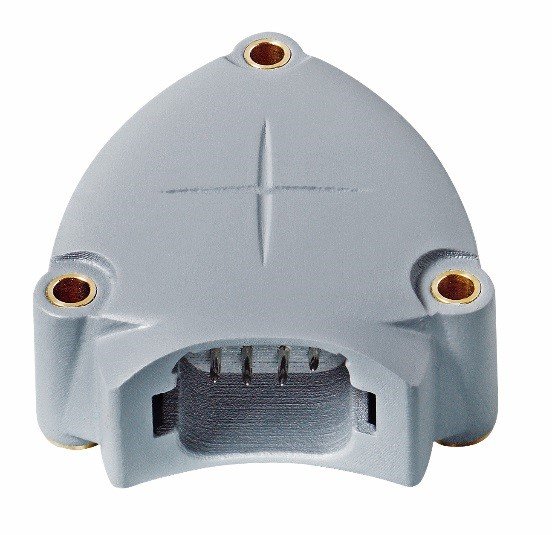 Sign up for the elobau newsletter.Our quarterly newsletter will update you about our products, trade fairs and company news.

Your consent can be revoked at any time, e.g. within the footer of the newsletter.

In a three-year research project called aISA (adaptive interface systems in agricultural tractors), elobau, together with the University of Hohenheim and the University of Stuttgart, researched and developed an operating system for tractors that can be adapted to different operating scenarios. ... read more
Categories:  Product applications,  Technology and innovation,

Whether it’s a mower or a snow blower, a front loader or a lifting platform – in a matter of minutes, the Syn Trac transforms into the required work machine, without the operator even leaving the cab. ... read more
Category:  Technology and innovation,

Tactile feedback – With all senses at work

Product has been added to watchlist.

Change to watchlist
Data security and the limitation of data collection are very important to us. Further information on this can be found in our data privacy policy.

The data sent will only be processed for the purpose of processing your inquiry. The data will be deleted as soon as it is no longer required for its original purpose. You can withdraw your consent at any time without providing a reason at: datenschutz@elobau.de. There are no adverse consequences. You have a right to information, deletion and restriction of the processing of your personal data.
Accept privacy policy
All entries marked with a * are mandatory.